Dead man’s toes fungus, the creepy Xylaria polymorpha, is pure nightmare fuel. Is it the fingers of a corpse or a mushroom? You don’t want to find this in the woods.

Fungi is…strange. It can solve a maze, turn insects into zombies, cause hallucinations (which may have sparked human evolution, according to psychedelic mystic Terence McKenna), and devour human bodies for a cleaner decomposition through things like the mushroom death suit actor Luke Perry was buried in last year. It might even be responsible for one of the most ridiculous cryptids ever, the legend of the furry trout.

Fungus is like the weird uncle of the plant kingdom. Except it’s not even a plant. Anymore.

“Fungi were listed in the Plant Kingdom for many years,” the University of Utah biology department says. “Then scientists learned that fungi show a closer relation to animals, but are unique and separate life forms.”

The part of the fungus you actually see is the “fruit” of the organism, which ranges in appearance from vomit to the rotting digits of a corpse. 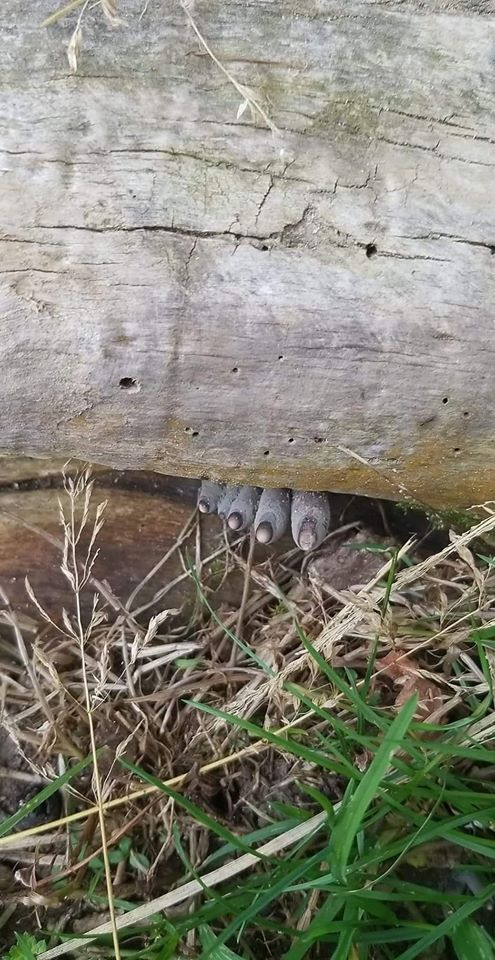 This image has been making the rounds on social media recently as “dead man’s toes.” The unusually foot-like specimen was found growing under a tree root in a park in the Western part of North Carolina by Regan Daniels, who snapped the photo and thankfully decided to share the horror with the rest of the world.

But necrophiliac foot festishists will be disappointed to learn that this dead man’s toe fungus is not actually necrotic little piggies. Rather, these grey digits are the fruit, or stromata, of the fungus Xylaria polymorpha, more commonly known as Dead Man’s Fingers “which usually arises in tufts of three to six fingers that are often bent and give the impression of arthritic black knuckles” according to First Nature.

This fungi is common throughout Britain and Ireland, but it is also found throughout parts of Europe and North America. It tends to grow at the base of beechwood stumps, as well as from buried hardwoods. 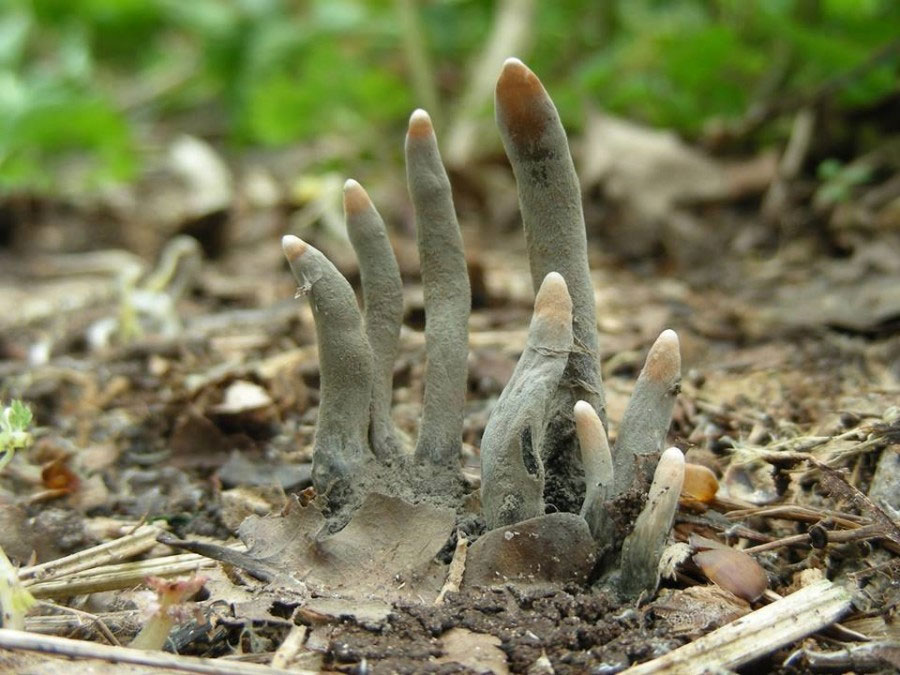 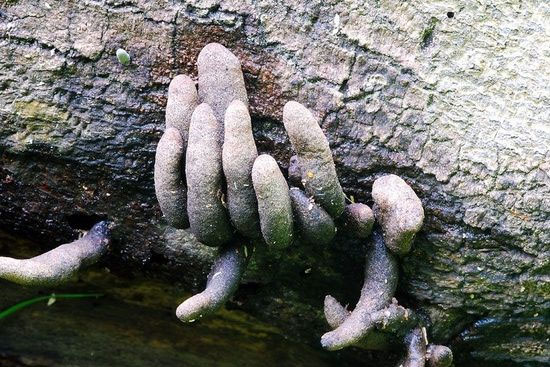 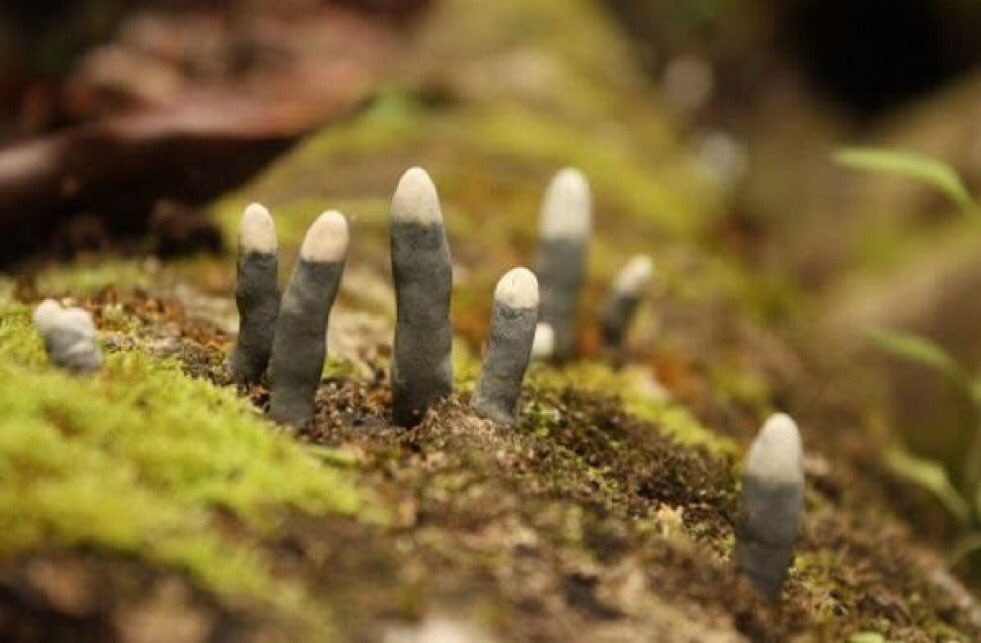 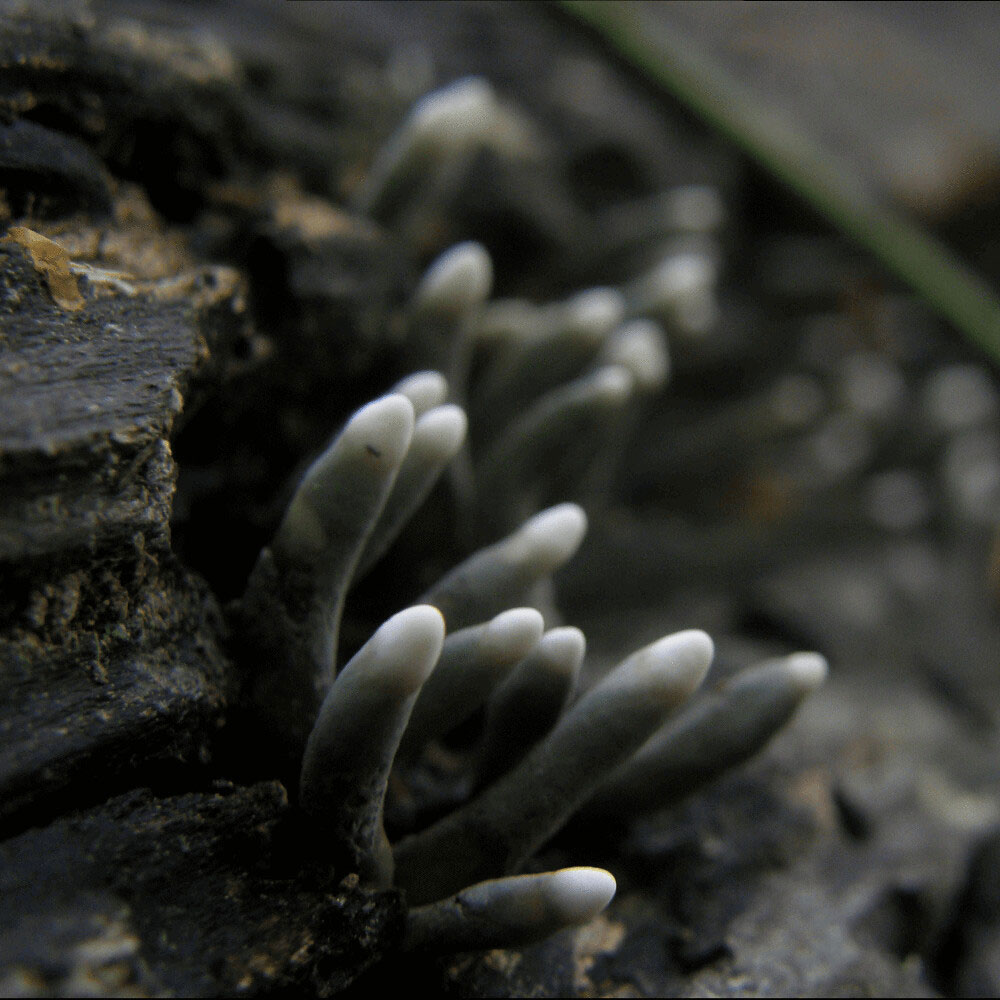 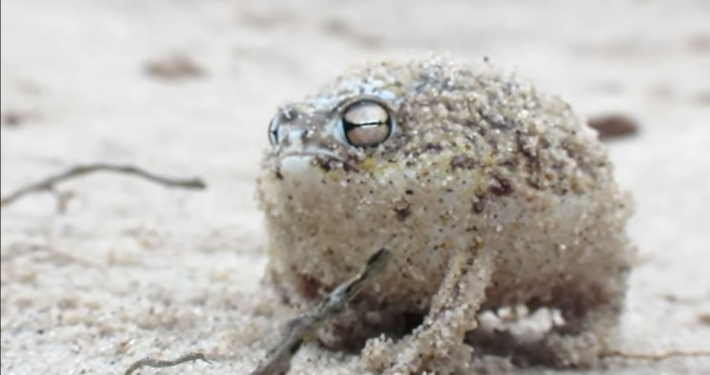